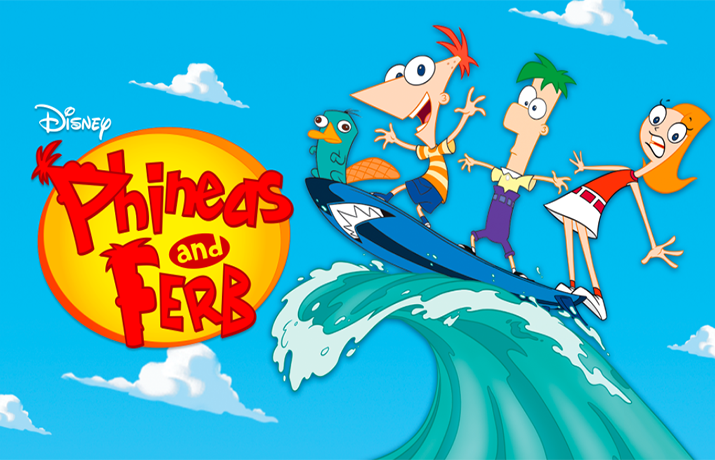 The series tells the story of Phineas Flynn and his English half-brother Ferb Fletcher’s summer vacation.

The characters used in the Phineas and Ferb logos are very similar to a font called Ferbtastic. The font includes uppercase, lowercase, numbers, and limited punctuation marks.

It is a fun font whose childish and soft visual aesthetic is a great complement to any brand looking to infuse its message with some youthful energy!

You can use this font with other cartoon typefaces like Bangers Font by Vernon Adams and JF Rock Solid Font by Jester Font Studio.

Ferbtastic Font is available in only a single regular style that possesses True Type features.

If you want to download this font, then you are at the right place. Because here we are providing the download link, then just click on a single link and get it for personal use.

And if you want some more funny typeface you can check it out below. These fonts are absolutely free for personal and commercial use.