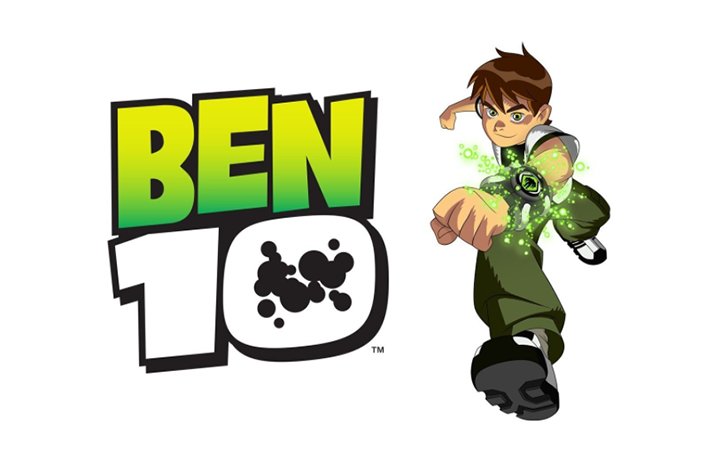 And this series focuses on a boy named Ben Tennyson who acquired Omnitrix, an alien device similar to a wristwatch, containing DNA of various alien species.

This watch allows him to transform into various alien creatures with different abilities. Initially watch consists of ten aliens, although Ben later acquires more species by adding his own DNA.

The closest typeface that we can find in the style of the title is Badaboom BB. That was designed and shared by Blambot. Available for download at Fonty Fonts.

JF Rock Solid Font by Jester Font Studio and Kingthings Versalis Font by Kingthings, are some comic fonts that are available at Fonty Fonts.

Badaboom BB is a fancy comic typeface that comes in a single regular weight. This high-quality font includes 118 characters.

Here is good news for you because we are providing Badaboom BB Font here free for personal use. So, click on a single download button and get it.

Friends, here we are sharing some similar fonts. The best part about these fonts is that they are 100% free for personal as well as commercial purposes.